The Pep Talks Podcast started in 2013, fresh off the heels of whatever else was going on in 2013.  …I’m guessing the internet was invented, maybe?

They call him the Bitter Buddha, comedian Eddie Pepitone is a master of the dark art of comedy. Hailed as a modern day cross between Jackie Gleason, Don Rickles and Eckart Tolle.

Steven Lolli began earning his underground status as the only white, Jewish comedian in black comedy clubs in south LA in early 2002. Lolli ventured into cult status in LA when he was eventually chosen as a creative collaborator by Katt Williams (2007).

Skip back to main navigation

Did you see this?

“This is not going to end well” is only truthful thing Trump ever said.
View on Twitter
32
282

This is a MUST GET from perhaps funniest woman alive! Little Miss Little Compton by Arden Myrin | Running Press https://t.co/6LVKTsEusI
View on Twitter
2
10 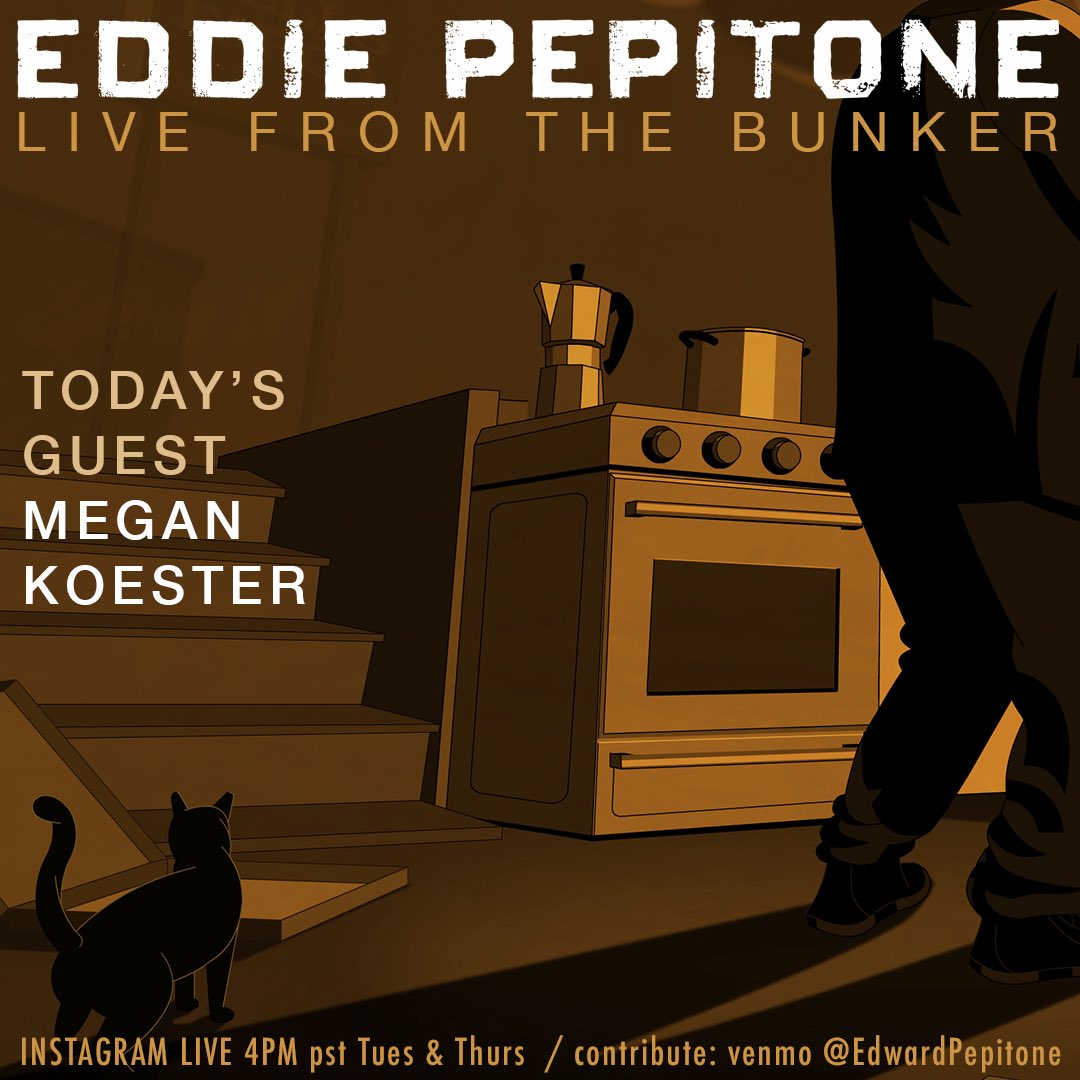 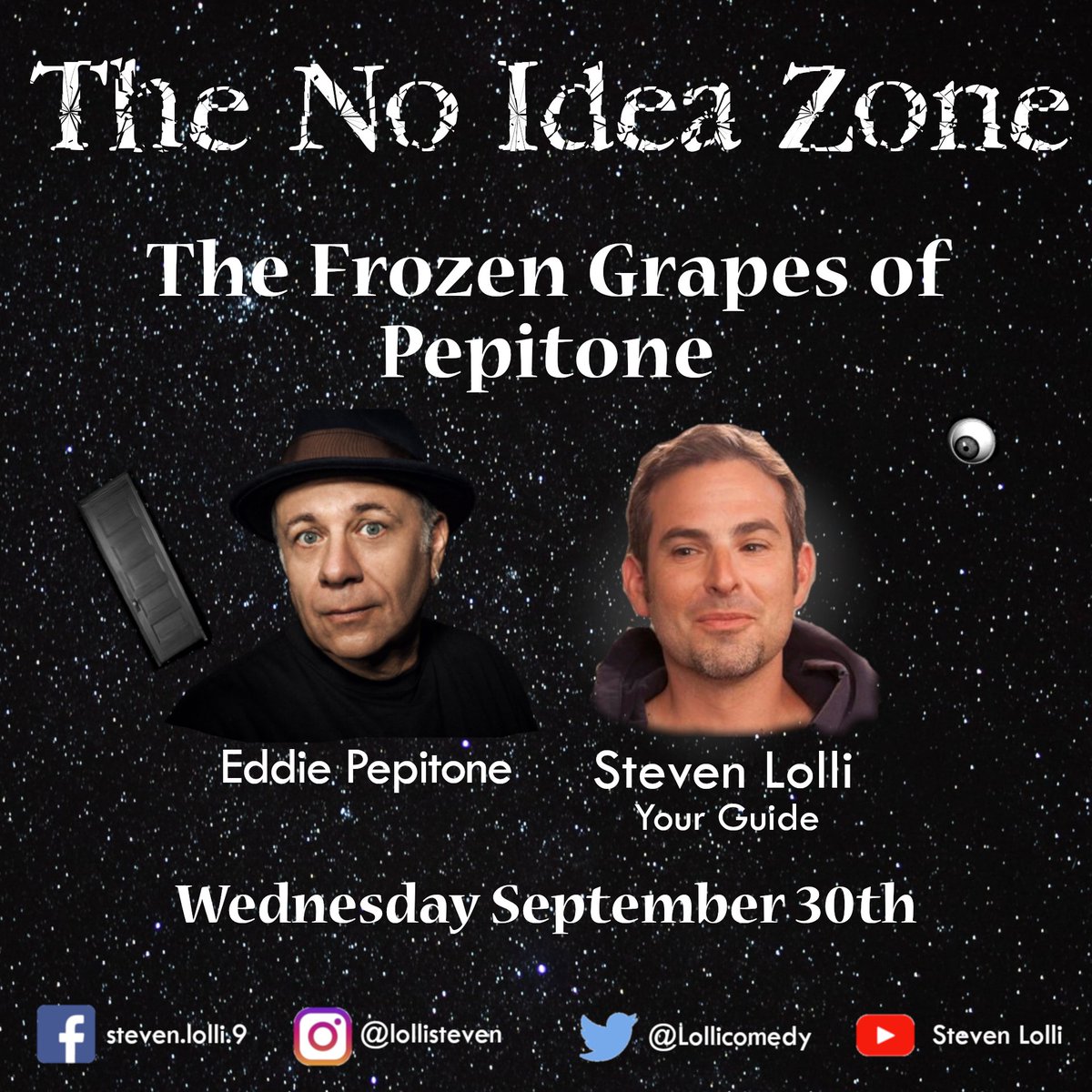